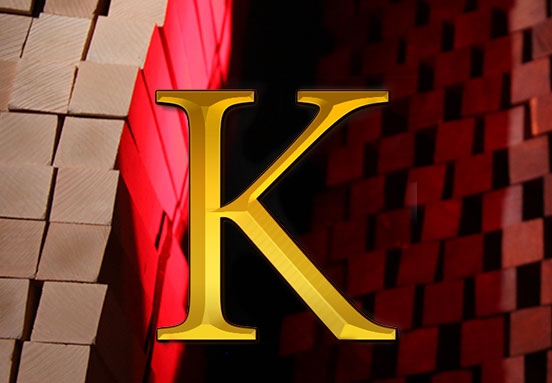 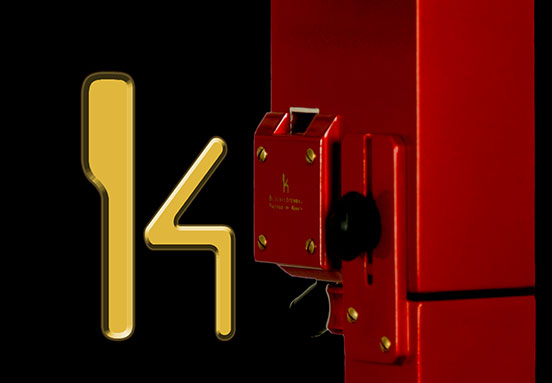 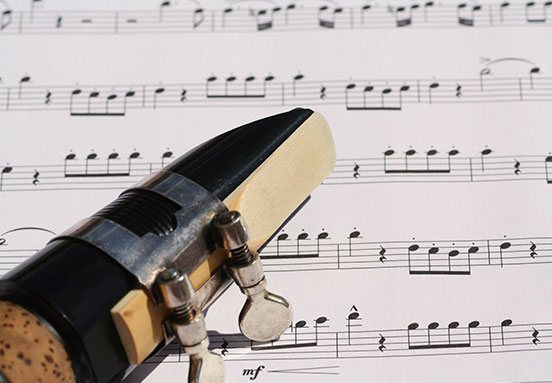 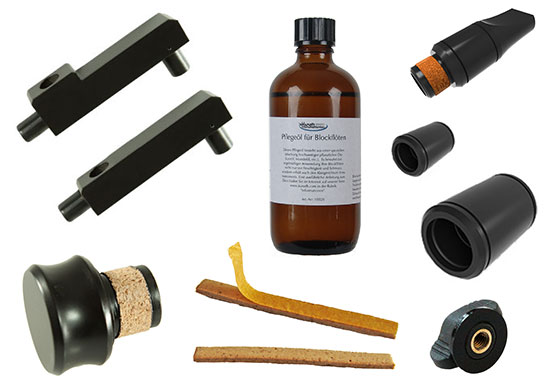 Show all categories About us Back

Getting better day by day ...

The development of our workshop

In addition to working for the Mollenhauer company, he then produced special tools for woodwind instrument making in his first own workshop, which - how could it be otherwise - was located in a garage.

This was followed by the development of pentatonic recorders, which on the one hand through their consequent reduction and on the other hand through a return to the acoustic laws of a wind instrument stood out from the mass of the usual trumpet recorders and quickly gained a large circle of friends. These instruments still follow the guiding principle: "The simple is not always the best, but the best is always simple" (Heinrich Tessenow).

The construction of combination recorders was another important step in the development of the instrument, which resulted from the consistent listening to and inquiring about the wishes of the ever-increasing number of customers.

After Jo Kunath had passed his master's examination at the earliest possible time and was thus the youngest master in woodwind instrument making for a certain time ("youth" erodes day after day), he now works as an honorary member of the master's examination committee and enjoys seeing young masters on their way into their professional future.

In order to be able to support customers even better, another area was soon added: At Blockfloetensanatorium.de recorders of all brands and manufacturers are optimised, improved, converted, equipped with additional keys and thus optimally adapted to the needs of their owners.

Highly enthusiastic recorder players are usually spread all over the world. With the advent of the Internet, these distances could be overcome more easily and quickly. In 2001, the first Internet pages were created, from which the Internet portal Blockfloete.eu developed. Since 2019 the pages can also be used as apps.

Already in the first years, the internet portal created a worldwide contact network to players and artists. In 2004, this network led to the founding of the first Internet radio station dedicated exclusively to the music of the recorder: Recorder-Radio.com.

After his son Sibo also began training as a woodwind instrument maker in 2009 and the continuation of Herbert Paetzold's workshop and the construction of the square bass recorders was included in the offer, the space available for the workshop had to be significantly expanded. In 2012 the building of a former supermarket was bought, which today offers space for the team of 9 employees.

Between 2012 and 2018, the Paetzold by Kunath model range was carefully expanded and perfected in close collaboration with Herbert Paetzold. Currently, the exceptionally light 3D-printed bass recorders are not only a source of enthusiasm for the players' wrists.

Since 2018 the company FEHR Blockflötenbau also belongs to the Kunath Group. It is a special honour for us to lead this jewel among recorder workshops, which has set the standards in modern recorder making for decades, into the future.

Together with you, the musicians, Kunath Instrumentenbau can and wants to achieve a lot. Do you participate? Please tell us your wishes and suggestions. We look forward to hearing from you!

Oh yes, and the Cornamusen kits, which were the trigger for this development, we are happy to manufacture since 2019 for the Early Music Shop in our workshop.

This Modal is powered by moori Foundation